Some state lawmakers want to make sure state agencies have the resources and the authority they need to keep Ebola away from Missouri, or to deal with it if it shows up.

The Public Safety Department says is has a response plan in place to deal with any disaster–including a contagious disease outbreak. But it would take orders from the Health Department. Health director Gail Vasterling says the department has been keeping local responders and providers up to date, telling a panel of legislators,  “The Department..has since July sent out ten health alerts with regard to Ebola.”   Each one has a 24-hour hotline number that links hospitals and health workers  to the state or regional epidemiologists. 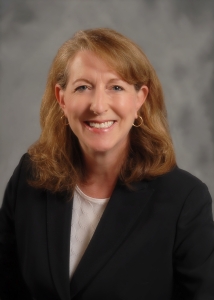 Some Senators want the department to have power to order protocols to be followed when local reports of suspected Ebola cases are received. Some of them suggest Governor Nixon should impose travel bans although Vasterling says federal officials will tell the department if anyone from an infected country is coming to Missouri, and the department will have local officials keep an eye on them until the incubation period ends and arrange treatment if a case develops.