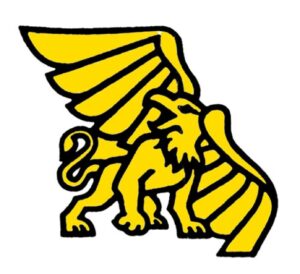 Missouri Western scored two defensive touchdowns as they picked up a win in the Division II National Game of the Week deferating Lindenwood 26-9. MWSU capitalized on four LWU turnovers while holding the Lions offense to 271 yards of total offense.

For the Griffons Raphael Spencer carried the ball 26 times for 117 yards and Brandynn Clark caught a TJ LaFaver touchdown pass. Kirk Resseguie recovered a fumble for a touchdown and also recorded a safety while Sam Brown returned an interception 32-yards for a score. Resseguie and Meshack Kennedy led the way with seven tackles each as Mackenzie Wischmann had two sacks.

For the Lions Graham Lindman was 10 for 20 for 145 yards and a touchdown. Jaron Alexander had six catches for 103 yards and Marvin Byrd caught a 66-yard touchdown pass. On the defensive side of the ball Connor Harris led the way with 21 tackles and Jeremy Morris and Steven Pace each picked off a pass.