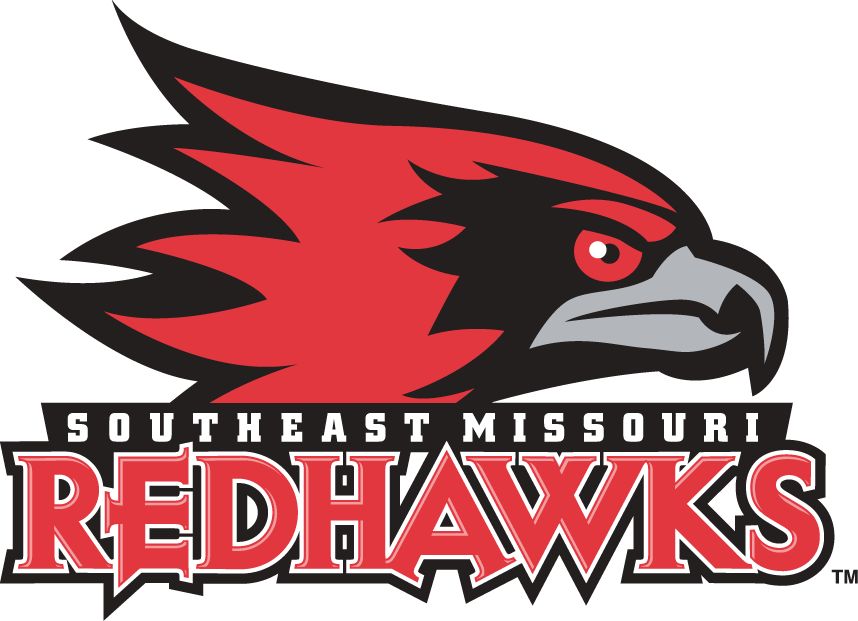 No. 1 Southeast Missouri baseball’s 2014 season came to a close Saturday when they lost to No. 3 Jacksonville State (34-25), 6-2, in game nine of the Ohio Valley Conference Tournament.

Southeast matched their run total from the night before in the first inning as Southeast wasted no time firing the offense. Cole Bieser and Matt Tellor both singled with one out. A base hit to right by Derek Gibson scored Bieser and Tellor took third on the play. Tellor then scored on a sacrifice fly by Andy Lennington, putting the Redhawks ahead 2-0 in the first inning.

A leadoff walk to Griff Gordon in the fourth caused trouble for Ryan Lenaburg and Southeast. Paschal Petrongolo singled and took second on the throw to put runners on second and third. Back-to-back sacrifice flies tied the game at 2-2 after four innings.

With Gamecocks on the corners and one out, Tyler Gamble reached on a fielder’s choice while the runner on third, Petrongolo, scored on a fielding error by Lennington, giving Jacksonville State a 3-2 lead.

Another Gamecock run scored on an error by Christian Hull when he lobbed a pickoff attempt over to first that got away from Tellor, allowing the runner on third to score and widen the lead to 4-2 in the seventh.

Jacksonville tacked on two more runs in the bottom of the eighth to take a 6-2 lead over the Redhawks.

Once again, Southeast’s hit total was low with five scattered in the game. Dalton Hewitt, Clayton Evans, Bieser, Tellor, and Gibson all had a hit in the season finale.

Greg Mosel suffered the loss and finished 2-4 on the season.

For the Gamecocks, Eddie Mora-Loera and Petrongolo had two hits each. In all, JSU scattered 11 hits.

Bradley Raulston (1-1) recorded the win for the Gamecocks.

With the win, Jacksonville State advanced to the championship round against Tennessee Tech. Jacksonville defeated the Golden Eagles 10-7 in the game, forcing a winner-take-all championship game at noon Sunday. The Gamecocks have won six-straight games in the tournament after dropping their first game of the tournament to Eastern Illinois on Wednesday.