The state House has sent to the Senate a proposed change to Missouri’s Constitution and an accompanying bill to enact a nine-day early voting period a week before federal and state elections.

The proposals were called by some Democrats a “sham”  meant to distract voters from an initiative petition that would enact a longer early voting period that includes Sundays, but they passed with significant bipartisan support.

See the results of the vote on the proposed constitutional amendment: 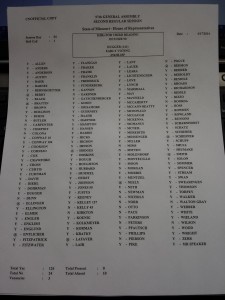 See the results of the vote on the accompanying legislation: 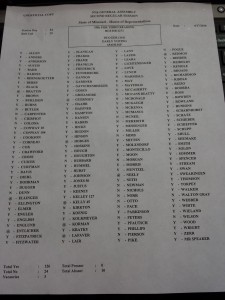 See the earlier story on the initial passage of the early voting proposals.

Previous Post: « How they voted: House on e-cigarette restrictions
Next Post: Haith reportedly close to leaving MU for Tulsa job »