You are here: Home / Crime / Courts / Victim’s family speaks out after Ferguson is executed: ‘It’s over, thank God’ (VIDEO)

In his final statement, convicted rapist and killer Jeffrey Ferguson wrote that he prays “for the victim’s family to have peace in their hearts one day and lose the anger, hate and need for revenge that has driven them” and that they find “forgiveness, compassion and love in their hearts instead.” 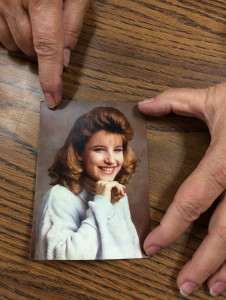 However, Kelli Hall’s father, Jim Hall, told reporters after the execution that what Ferguson felt in dying wasn’t one iota compared to the fear and pain his daughter felt when her life was taken from her at age 17.

Jim Hall was joined by his former wife and Kelli’s mother, Susan King, two brothers, Stephen (and Melissa) Hall and Michael Venegoni, Jr., and a cousin, Chris Parmeter, in saying that today was a “special day for Kelli’s family.”

“It’s been a very long 25 years waiting for this execution, way too long,” Jim said. “My family and I have been devastated for years over this. His family was devastated by this. This basically tore two families apart. That should have never been. It’s been so long, it tested our ability to move forward.”

“They took her someplace, they undressed her and Kenneth Ousley raped her while Ferguson stood by and waited his turn,” Jim said, fighting to keep his composure. “Ferguson was more violent than Ousley, because he killed her while he was raping her.” 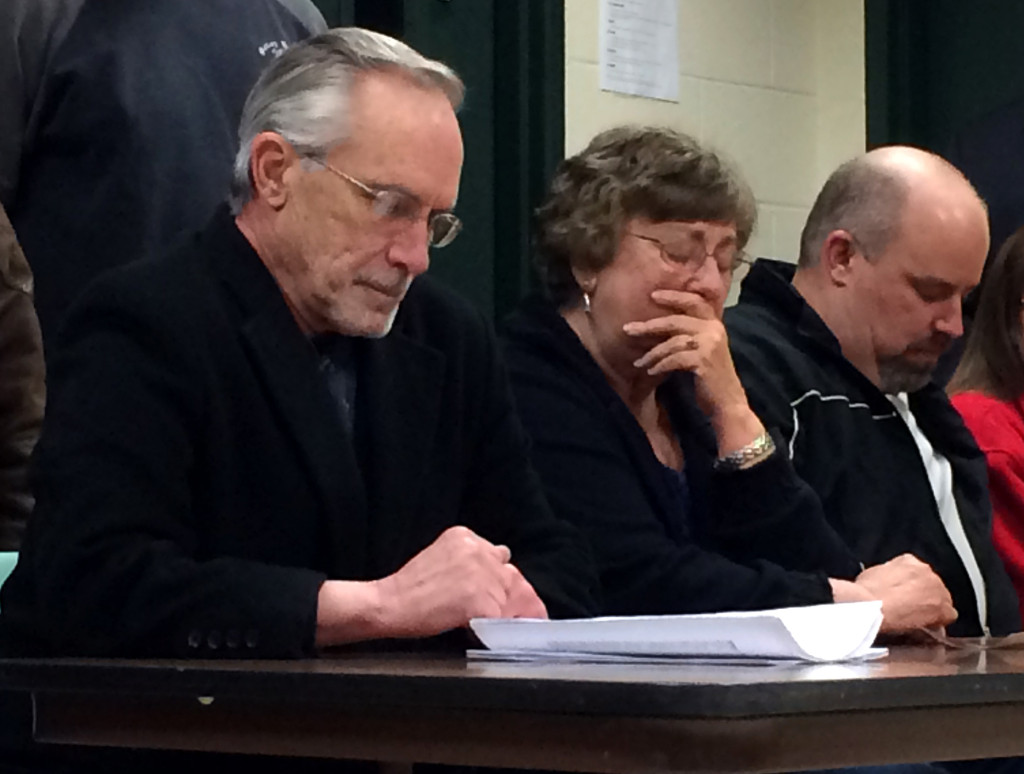 Kelli Hall’s family speaks to the press after Ferguson is executed.

He says the Hall family was elated when an execution date had been set last month.

He says now, maybe, his family can move on.

“I’m not sure. We’ll find out starting tomorrow,” he said. “Kelli can rest now.”

Governor Jay Nixon issued a brief statement about the execution, saying that Jeffrey Ferguson was convicted of Kelli’s murder and sentenced to the ultimate punishment provided by Missouri law.

“That sentence has now been carried out,” Nixon said. “I ask that Missourians remember Kelli Hall at this time and join us in keeping her family in their thoughts and prayers.”

Ferguson’s brother, friend and two daughters also witnessed the execution. His daughters wept as the curtain was drawn and he lie on the gurney. As he had said he would, Ferguson made funny faces at them, and mouthed that he loved them.

He was then administered a lethal dose of pentobarbital, waggled his feet rapidly, took a few breaths, then closed his eyes. He was pronounced dead shortly after.