Missouri’s Education Commissioner has told students at the embattled Normandy School District that despite concerns, school will be open through the school year, and those scheduled to graduate will do so. 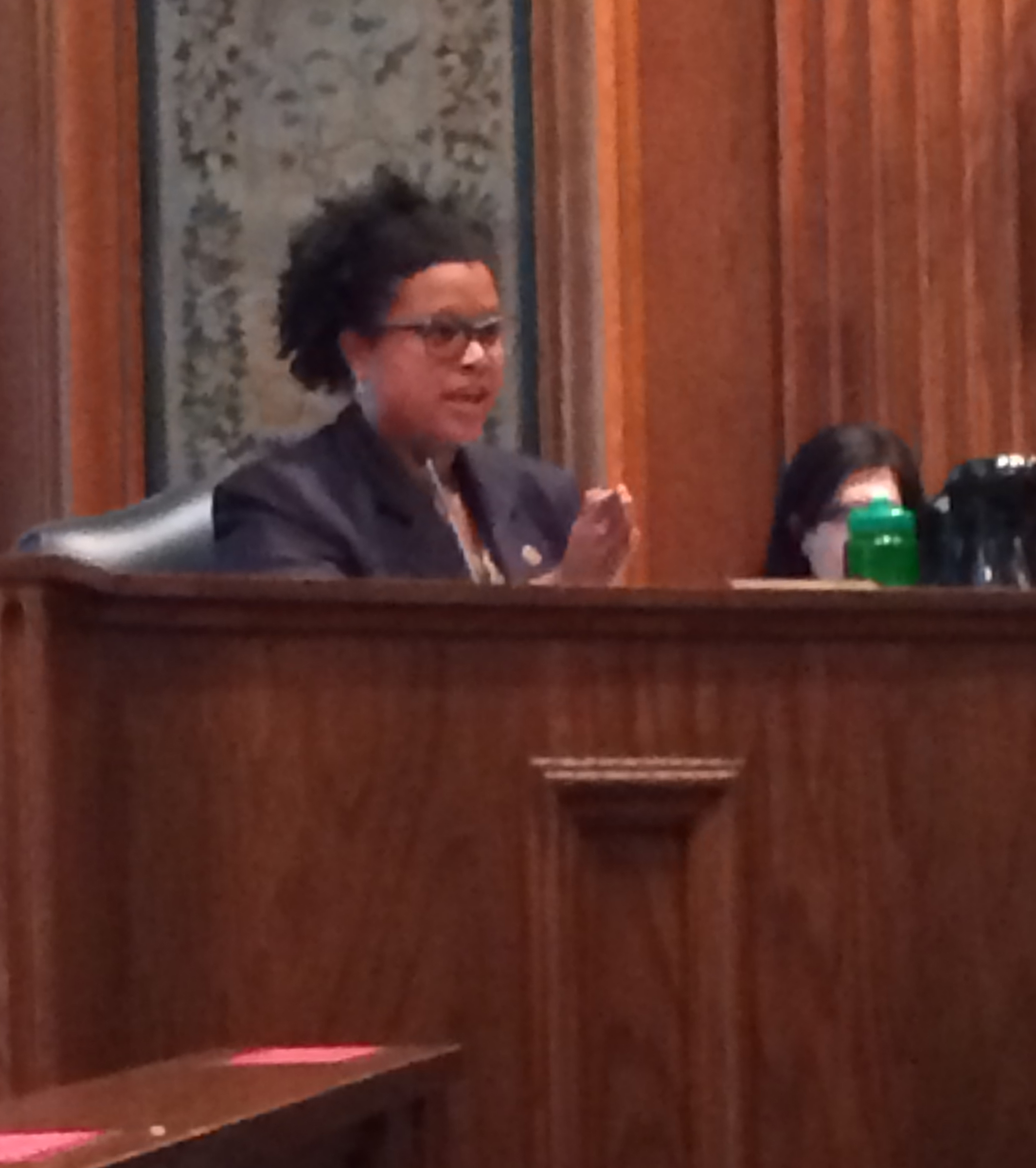 “We know that you have been under significant stress in recent months, concerned about the future of your schools. While the Department of Elementary and Secondary Education is not able to address all of the issues which have created this problem, we can and will address at least one,” Commissioner Nicastro wrote in a letter to students and parents. “Your school will remain open through the remainder of the year. If you are scheduled to graduate from Normandy this year, and you meet all state and district requirements for graduation, you will graduate as scheduled.”

The Normandy School District lost its state accreditation in 2012, which has led to financial struggles for the district since state statute requires the district pay to transport students to a nearby accredited school of their choice. It’s a law the State Supreme Court upheld in two separate rulings within the past year.

In a surprise move Tuesday, Feb. 18, the State Board of Education voted to take financial control of the district. The board also moved to create a transition team to figure out how to educate thousands of displaced students if St. Louis County schools go bankrupt.

“As you know, the future of your district is uncertain at this time,” Nicastro’s letter continues. “We have requested additional money from the legislature to get Normandy through the end of this year. We won’t know until later this spring if the funding will be appropriated. In the meantime, we will work with the administration of your district to ensure that measures are taken to complete the school year with minimal disruption.”

Meanwhile, the legislature is moving to address the problem with the current student transfer law.

Sen. David Pearce (R-Warrensburg), chairman of the Senate Education Committee, has said the situation is the single-most important issue facing the legislature this session. His committee is currently reviewing nine separate bills that seek to put regulations in place regarding which students can transfer and when, as well as how loss of accreditation would affect a large district.

“I think what we’ve found through the St. Louis area with Normandy and Riverview Gardens that transfers and doing that is so disruptive and it changes a lot of lives, changes a lot of things that folks have counted on, that transfers in the long run are not a good thing,” he said. “So what can we as a state, what can we as an education committee do to mitigate that, to try to lessen that, to try to make sure that doesn’t happen in the future.”

Sen. Maria Chappelle-Nadal (D-University City), says many of the bills sponsors don’t understand how poverty affects the students at the failing schools and their parents, and that some students are forced to move several times within a school year because of eviction, homelessness, and a host of other problems. Chappelle-Nadal also says when the state moved to transfer students from Wellston — after that school was shut down by the state — to the already provisionally accredited Normandy, it set Normandy up for failure. She says no other failing school in the history of United States public education has been forced to absorb another failing school district.

The district currently pays about $12,000 to educate students, but says that increases to nearly $20,000 for students who transfer. Chappelle-Nadal’s bill would not allow tuition costs at the receiving district to exceed what it costs to educate a student in their assigned district.

The Senate Education Committee will meet in executive session later today to work through the student transfer bills in front of them. It’s expected to vote on a measure to send to the full Senate for debate.

Nicastro’s ending message to Normandy students is that they’re job is to do their best each day.

“The adults need to do what is necessary to support you,” the letter reads. “We are confident that you will be successful this year and in the years to come.”