Springfield Police say officers found the suspect’s vehicle at a house on E. Stanford after receiving a tip. Police Chief Paul Williams says there was evidence of foul play at the scene, but is not releasing any more details at this time. However, family members of 10-year-old Hailey Owens has told multiple outlets that her body has been found. 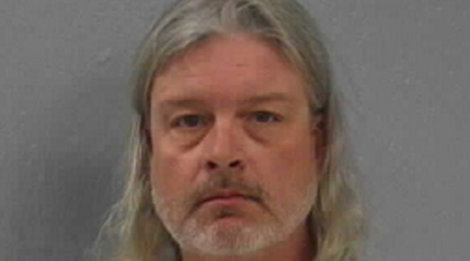 An Amber Alert was issued late yesterday afternoon when witnesses say a man had been driving slowly through the neighborhood before grabbing Hailey and driving off with her. A witness ran after the truck and called 911 with a description of a gold Ford Ranger and license plate numbers. It was not believed Hailey knew the man.

KMBC has posted a video from this morning’s press conference HERE.