A little girl who went missing from Rolla has been found safely in New Mexico.

The Highway Patrol had issued an endangered person advisory for four-year-old Cassandra Robertson, who authorities believed had been taken by her mother on Monday. The mother, Nikie Robertson, has a history of suicidal tendencies and substance abuse. No word on whether Nikie Robertson has been charged in the incident.

Authorities had thought the two would be en route to Las Cruces, N.M., or Colorado via unknown routes. 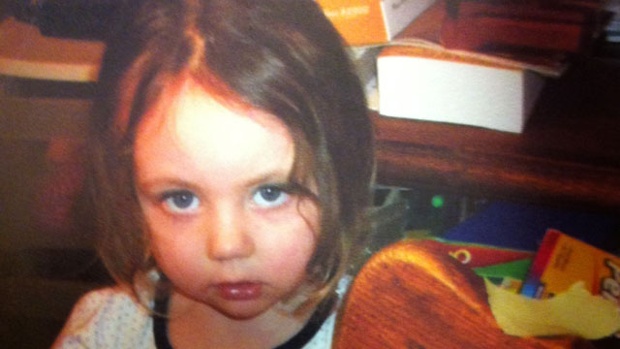