It’s been one year since the mass shooting at an elementary school in Connecticut killed 20 children and six educators. The mother of a little boy who was killed that day is asking parents in Missouri to work together to prevent gun violence. 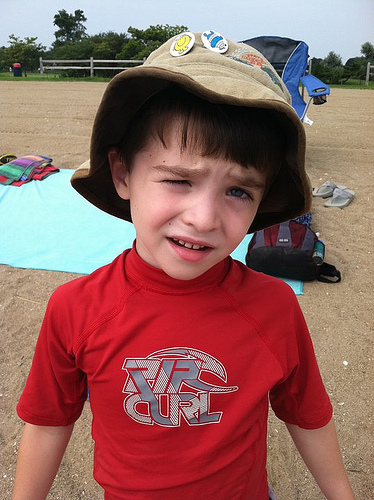 Nicole Hockley spent the one-year anniversary of her son, Dylan’s, death at Sandy Hook Elementary in private with her family, but has been an outspoken voice in urging all parents to advocate for preventing gun violence. Hockley recognizes that the Missouri legislature and many residents staunchly protect their right to bear arms, and says she’s not out to change that.

She stresses that her group, Sandy Hook Promise, is not supportive of taking guns or gun rights from law-abiding citizens. She notes that gun culture is deeply rooted in Missouri, and says that’s a common thread from state to state.

“Gun culture is deeply rooted across America,” she said. “At Sandy Hook Promise, we don’t support bans, we’re not interested in confiscation, and we don’t consider ourselves a gun control group. Our hope is to educate and empower parents and adults across the country to help implement solutions in their own communities that can prevent gun violence in the future. That’s in the areas of mental wellness, community connectedness, parenting and gun safety. There’s a lot that can be done just at the community level to prevent an act of violence from happening, that doesn’t require legislation.”

Although media attention focused on failed efforts to pass federal legislation to expand background checks for gun purchases, Hockley said that has always been just a part of the group’s efforts.

“Legislation isn’t the one and only answer,” she said. “We’ve been stuck in this polarized action for far too long. For several decades, nothing’s moved forward. Instead of focusing on our differences, on our politics, or our faith, or our geography, we need to focus on where we have similarities. That’s in the love that we have for our children and the desire for their well-being and safety first and above everything else.” 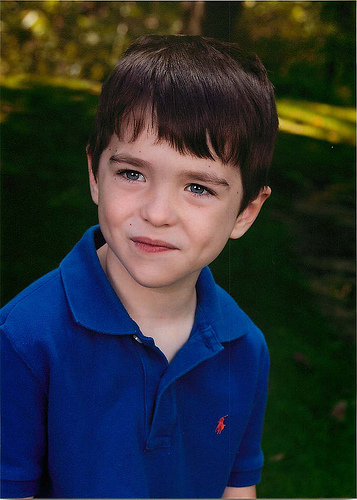 Saturday, Dec. 14, was the one year anniversary of the mass shooting in Newtown, Conn. Hockley said she spent the day as she has for every day during the past year — mourning the death of her son Dylan, who will forever be 6 years old to her.

However, she feels that to go on and mark a difference Dylan made in the world is to unite parents and policy makers in moving forward for positive change.

“It’s all about making change happen and making something positive come from this,” she said. “If it was just a senseless tragedy, I don’t know if I could live with that.”

Nicole Hockley is asking parents and lawmakers to change the conversation and agree to join Sandy Hook Promise, a nonprofit formed by Newtown community members and surviving parents and spouses to help the community through the atrocity and to prevent the causes of gun violence.

In the first phase of the initiative, Parent Together is asking people to make “the Sandy Hook Promise” by signing up on a Web site and pledging to join other parents to encourage and support sensible solutions that help prevent gun violence in our communities and our country.”

At the turn of the new year, Parent Together will roll out programs to help people take action in their schools and communities in the areas of mental wellness, community connectedness, parenting and gun safety. One of the programs will encourage pediatricians to use a simple diagnostic screener to assess the mental wellness of their patients. The idea is to bring a preventive approach to mental health issues in the same way it is used for physical health issues.

“That’s a simple thing we can start at an earlier stage to help our children ensure that their minds develop as healthily as their bodies develop,” Hockley said.

Hockley also spoke out on the recent release of the distress calls to 911 as the mass shooting was taking place at Sandy Hook. She says she’ll be doing the best she can to protect herself, her family and other victims’ families from having to hear them.