Jetpac, a startup known for its “social travel” iPad app has been analyzing millions of Instagram photos to uncover all kinds of interesting things about life in the U.S. Jetpac has looked at millions of pictures of people smiling and laughing and has generated a list of the 20 happiest cities in the U.S. 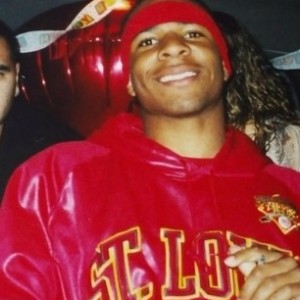 “The list is surprising,” the company says. “St. Louis was crowned the happiest city, while Los Angeles didn’t make the list at at all.”

Jetpac has invented some big data technology to figure out other details on Instagram pictures, like if the picture shows men, women or children; what the people are doing and how happy they seem to be while doing it — functions that are pretty advanced in the tech world.

Last week, On Thursday, the same startup released a new iPhone app called City Guides that uses this data to show users the best spots in any city. The app has so far gotten good reviews.

Based on thousands of Instagram photos for each city, Jetpac says these are the 20 happiest places in the nation: