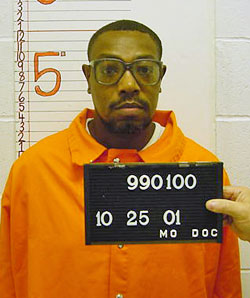 July 22, 1991, Smulls and Norman Brown went to the Honickmans’ store. After viewing several diamonds, Smulls and Brown left the store without making a purchase.

On the afternoon of July 27, 1991, Smulls and Brown followed another customer into the store. Florence Honickman was unable to show any jewelry at that time but suggested she might be able to help them later.

Smulls and Brown returned to the store that evening. After viewing some diamonds, Smulls and Brown went into a hallway, purportedly to discuss the diamond prices. A short time later, Florence looked up and saw Smulls aiming a pistol at her. She then ran and hid behind a door. Smulls fired three shots at her, striking her arm and side. Smulls then fired several shots at Stephen Honickman, who was struck three times. Smulls and Brown stole jewelry worn by Florence as she lie on the floor with serious injuries, and then took other items in the store.

After the two men fled, Florence called police. Stephen died from his wounds; Florence suffered permanent injuries from the attack.

Brown remains in prison on two life sentences without the possibility of parole, plus 90 years. Brown is 37 years old. 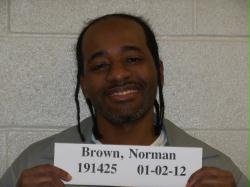 Previous Post: « Missourinet Mornings-Sometimes, I prefer to watch games by myself (VIDEO)
Next Post: Mizzou’s Clarkson named National Player of the Week »