A probable cause statement issued by the Miller County Sheriff’s Office says Steven Neal Henderson, 30, who lived in the same home as 13-year-old Macala Henderson, says he told police in detail how he stabbed Macala with a large survival knife. The statement says he then revealed where the knife was disposed of and where it would be located. A search warrant was served and the knife was located at the home. Henderson is charged with first-degree murder and is being held at the Miller County jail.

Sheriff Bill Abbott says forensic testing will be ongoing and authorities do not currently expect any other charges to be made in connection with the case.

According to posts on Facebook, Henderson had attended his sister Lisa’s wedding Saturday, where he served as the best man. Early the next morning, Macala was discovered missing by her grandmother, who had gone to wake her. Later on Sunday, her body was found in a wooded area nearby.

Macala’s mother, Melissa, had posted the Amber Alert on her Facebook page, with a post that says, “This is my daughter. Please bring her home. Let us know if you know anything. I’m coming home on emergency leave from [Afghanistan]. Please help.”

A later post indicates she’ll return to the area Tuesday.

“I will be back in the area tomorrow afternoon,” her Facebook post says. “I have to go to the sheriff’s department as soon as I get there. Then before I am allowed to see any of my children I have to be cleared by DFS. Great add to the pain and misery of everything going on and prevent me from having my family. Good job.”

Meanwhile, her husband, Jerry (Macala’s step-dad), has also been arrested, but Miller County authorities say the arrest is unrelated to Macala’s murder. Documents show Jerry Henderson also lived at the home where Macala, her grandmother and Steven lived at 102 North St. Louis St. in Iberia.

When the search of that home was conducted, officers found multiple firearms including a large cache of ammunition in the bedroom belonging to Jerry. Several of the firearms were not locked up and were loaded and fully accessible. Officers say more than 20 firearms were found including several hundred pounds of ammunition and hundreds of assault rifle magazines. The probable cause statement concludes by saying Jerry was found to be a convicted felon for second-degree arson out of Miller County. 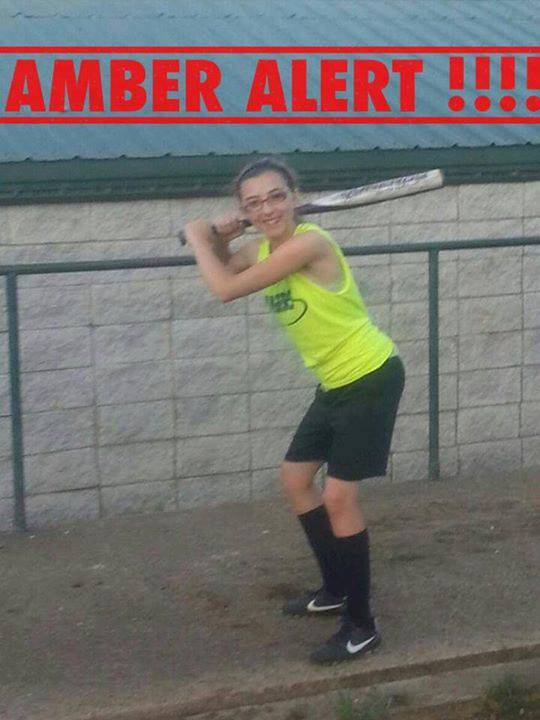