The body of a missing woman in Southeast Missouri has been found. It was nearly two years ago today that the mother of triplets in Cape Girardeau County disappeared. 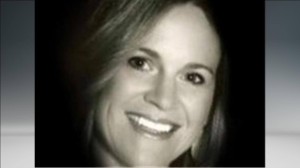 Jacque Waller was 39 years old when she went missing after meeting her estranged husband, Clay Waller, to discuss finalizing their divorce. That was June 1, 2011.

Dozens of searches turned up nothing. Later that same year, Clay Waller pleaded guilty to threatening Jacque’s sister on the Internet. He was sentenced to five years in prison. Prosecutors in the case say Clay Waller had confessed to his father that he had killed Jacque and dumped her body in a hole, but, James Waller died soon after.

Clay Waller already faces first-degree murder charges for Jacque’s death … it’s not yet known how finding her body might affect the trial, which is set for next fall. The surviving triplets are living with Jacque’s sister. 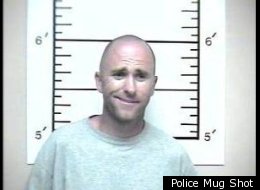