Monroe County emergency officials are picking up the pieces today after being ravaged by yesterday’s storms. Emergency Management Director Steve Jones says Monroe City was hit hard, but about 70 percent of residents who lost power last night had their service restored by 8 a.m.

The National Weather Service is sending out investigators today to determine whether or not it was a tornado that caused the damage.

Much of Missouri is going from getting drenched and blown around in a wide storm system this morning to cooling temperatures and the rain tapering off. Northeast Missouri appears to have gotten the worst of it from yesterday evening into this morning. (Scroll down to see maps and infographics posted by the National Weather Service offices in St. Louis, Kansas City and Springfield.

Monroe City in northeast Missouri reports extensive damage from winds so bad that the town’s tornado siren was dislodged. Lightning also hit a propane tank, damaging a number of mobile homes near the Thomas Hill Power Plant in Randolph County.

Two to three inch hail was reported in Columbia, and a caller to Missourinet affiliate KRES in Moberly told of high winds blowing over tractor-trailers on Highway 36. One driver was taken to the hospital.

A lot of flash flooding is reported in areas that have been drenched by the rains in the last 24 hours — up to five inches are reported in some places. And some roads show up as being flooded when we checked the Missouri Department of Transportation’s Traveler Information Map.

This afternoon, Ameren Missouri de-energized the De Soto substation at the request of the local fire department to aid in getting customers back on the electrical grid. The De Soto Fire Department is conducting rescue operations in homes and businesses due to flash flooding and is concerned about the risk to electrical safety.

The substation provided power to approximately 5,000 customers who are now without power. Ameren Missouri will work with local authorities to determine when the impacted customers’ power can be safely restored.

“Ameren Missouri is sending a crew to the area to identify which customers, if any, can be re-energized,” said Dave Wakeman, vice president of Ameren Missouri Energy Delivery. “Our priority is the safety of the public, emergency responders and our employees. With that in mind, we will restore power as quickly and safely as possible.” 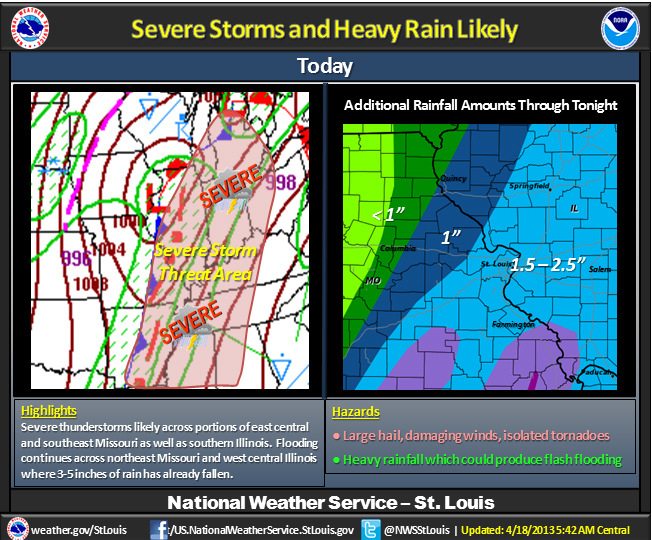 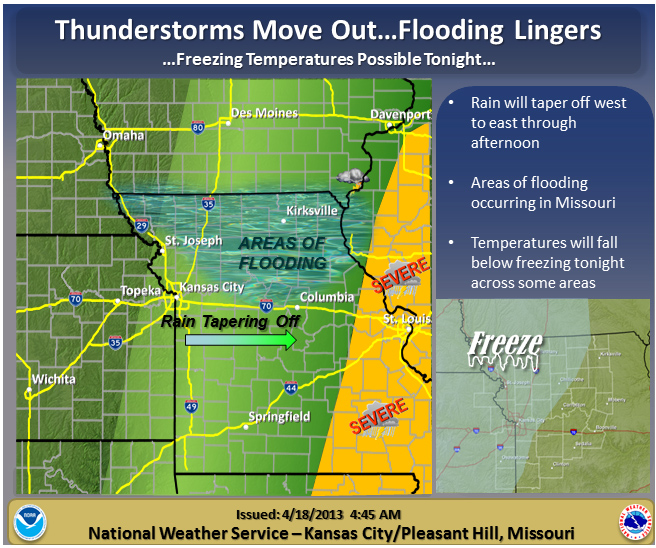 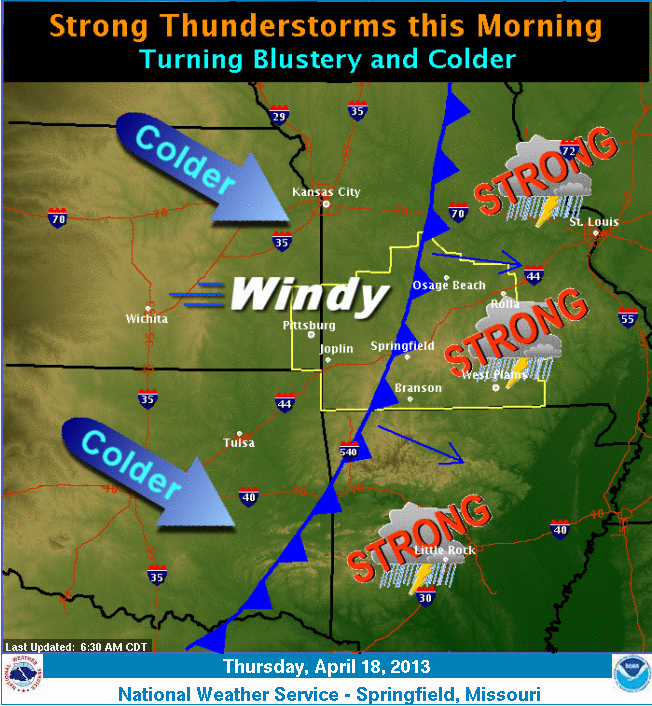