An endangered person advisory has been issued for a 14-year-old Central Missouri girl. 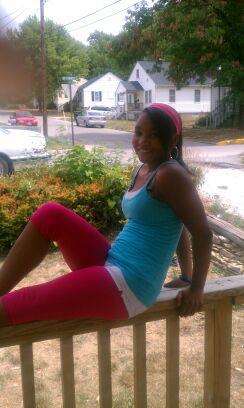 Amjina Davis is black and has a light-to-medium complexion. She’s describes as being five feet, two inches, and weighing 120 pounds.

She was last seen in St. Louis wearing black leggings and carrying a pink and purple Nike bag.

Authorities say Davis ran away from a home in Fulton Monday and was spotted later that day on Wyoming Street in St. Louis, where she was getting into a black passenger car driven by a black male.

Anyone with any information is urged to call 911 or their local law enforcement agency.