Stricter laws have put pseudoephedrine behind the counter throughout the state, and available by prescription only in many areas. However, the Highway Patrol says meth makers are still finding ways to get their key ingredient.

Lieutenent John Hotz says tougher laws that make buying the cold and allergy medicine in bulk have resulted in a practice called “smurfing.” He says the stricter laws on how much and how often customers can buy pseudoephedrine might be deterring some meth manufacturing.

Missouri still had more meth lab busts than any other state.

Attorney General Chris Koster has launched an anti-smurfing campaign that puts posters, postcards and table tents up at pharmacies about the potential criminal charges associated with smurfing. 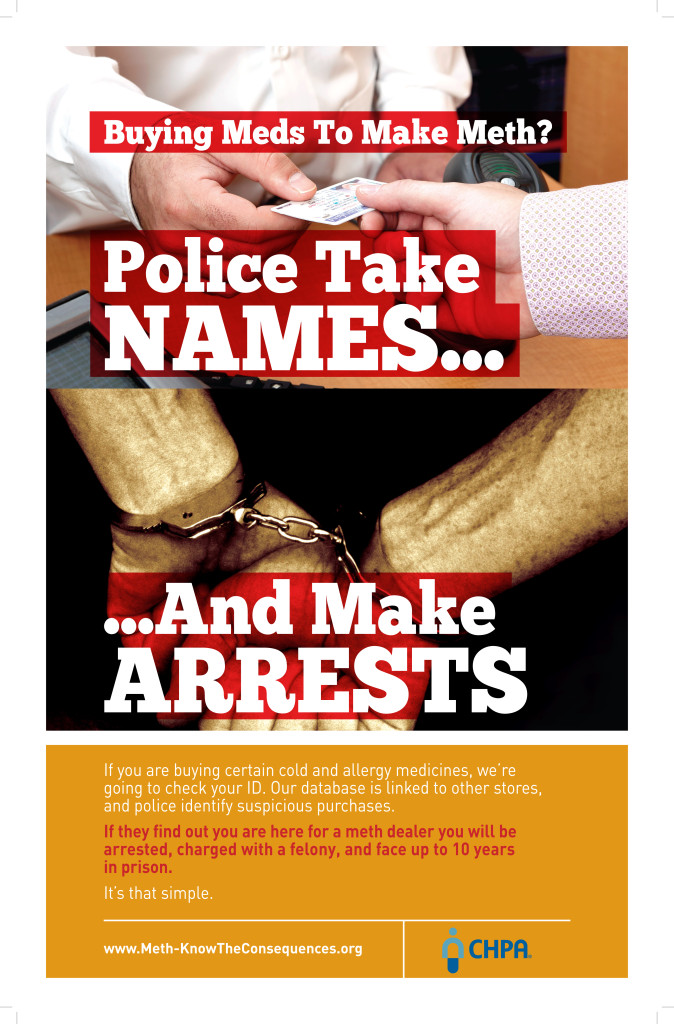