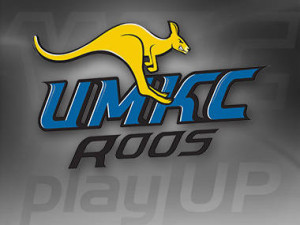 The Western Athletic Conference announced that the University of Missouri-Kansas City has accepted an invitation for membership to join the conference effective July 1, 2013.

“We are extremely pleased with the addition of UMKC to the WAC family,” said WAC Interim Commissioner Jeff Hurd. “It not only solidifies our membership for the 2013-14 season, but also gives us a strong core of institutions that will help the WAC reestablish itself as a top Division I conference.”

“We decided to accept the invitation to join the Western Athletic Conference because of the strong potential alignment it offers with our strategic objectives related to community engagement and financial strength,” said UMKC Chancellor Leo E. Morton.

A press conference will be held at UMKC on Thursday, Feb. 14 where officials from both the WAC and UMKC will discuss the move in more detail.

Previous Post: « Administrators’ pitch: $211 million from bonds to improve Fulton State Mental Hospital
Next Post: Reid not sure of QB plans for Chiefs »