A Kansas City rapist has been sentenced to 137 years in prison. 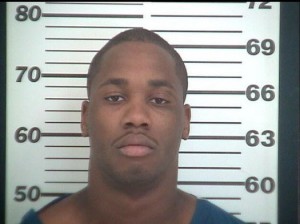 The prosecutor says Stephen Lockhart was identified from a shoeprint on the woman’s face.

The Kansas City Star reports that according to trial evidence, Lockhart forced the victim into his car and threatened to snap her neck if she tried to escape. He raped her in a secluded area north of Tiffany Springs Park, choked her with a belt and stomped on her face. The woman walked naked for two miles in the dark to get help.