A special legislative committee looking into rewriting Missouri’s criminal code says it wants to make plenty of time available for public comment before submitting a report. 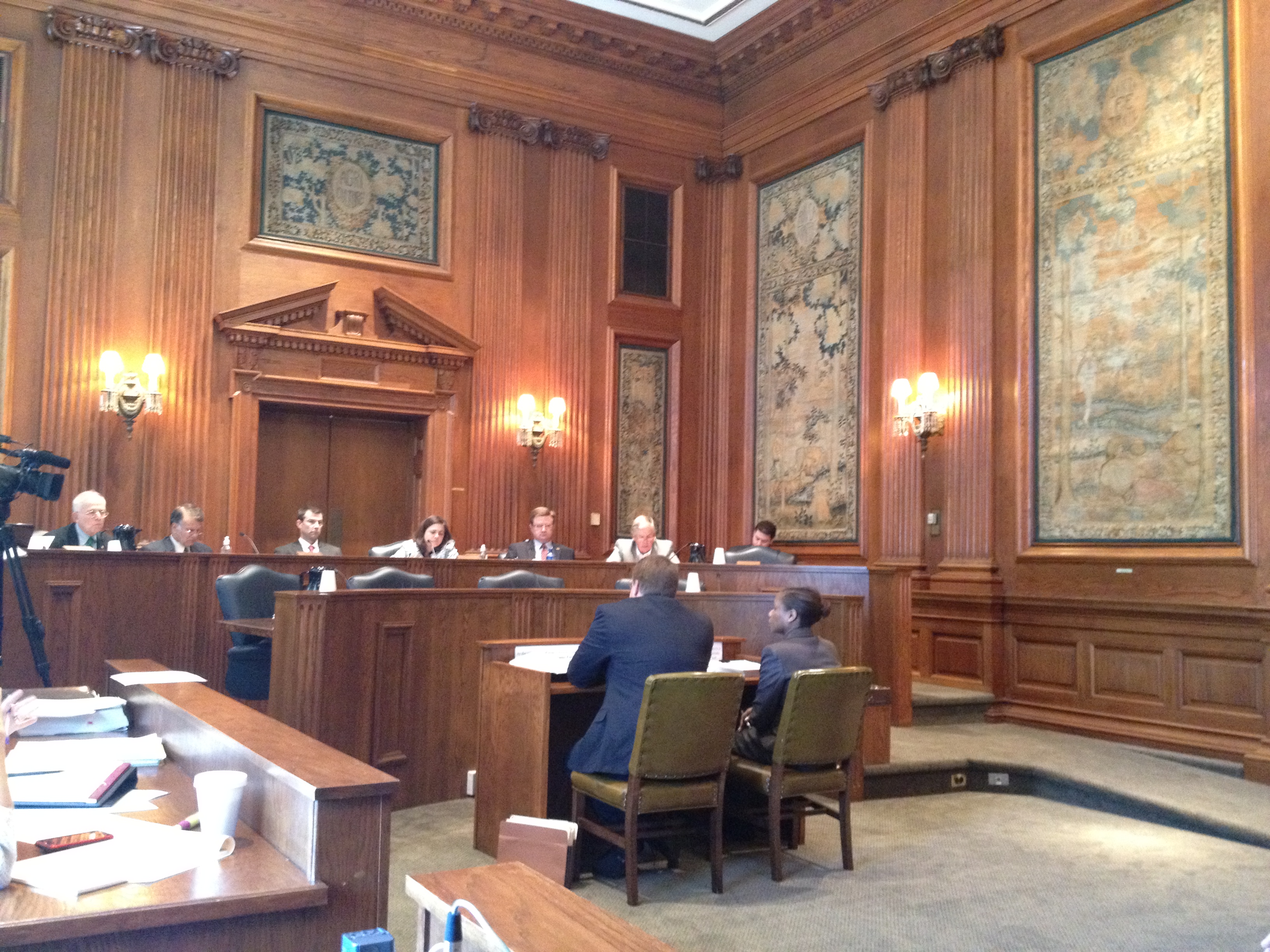 The legislature shelved a bill to rewrite the state’s criminal code last session. That’s when Senate leader Rob Mayer formed a committee to suggest legislation for the 2013 session.

Committee chairwoman Senator Jolie Justus, a lawyer from Kansas City calls the process a “labor of love,” resulting in the bill that was more than 1,000 pages. Justus says rewriting the criminal code will put all of the laws written over the years to address crime in alignment and will clear up inconsistencies in sentencing. The last time the code was rewritten in the mid 70s, she says, it was fostered through the legislative process by then-Senator Ike Skelton.

The time before that is when it was written in the mid 1800s, about the same time the Missouri State Penitentiary was built in Jefferson City.

Missouri Prosecution Services, which has had a big role in the rewrite, says it’s important to note that the goal is not to create new crimes, nor will it seek to de-criminalize anything.  The Missouri Bar has also been participating in the process since the onset last session.J

Jason Lamb, executive director of Missouri Prosecution Services, says the recommendations presented to House and Senate leadership could contain a new Class E felony crime category.  He says the process should seek to align sentencing and clear up inconsistencies that exist now, but that leaves a gap in the current Class A, B, C and D felony categories.

The committee will hold five more hearings before sending a report to legislative leadership in November. The last two hearings, Oct. 9 and 16, will include four hours alotted for each meeting to hear public testimony.

The Oct. 16 hearing will focus on testimony regarding sex offenses, a hot-button issue in previous bills addressing restructuring crime and punishment in Missouri.