A Rolla man is in custody following a call from a concerned citizen regarding a co-worker who failed to show-up for work. 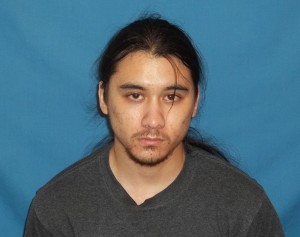 The Rolla Police Department says the caller indicated that it was not at all like their co-worker to not show up for work or to not call. Officers went to the home of Chong Cross, 60, to check on his well-being. When officers arrived, they eventually made contact with the person’s son, who claimed the person was out-of-town. However, officers grew suspicious of his behavior and his responses to the questions asked of him.

A joint investigation by the Rolla Police Department’s Division of Criminal Investigations and the Phelps County Coroner’s Office was initiated. The cause of death was believed to have been by manual strangulation. An autopsy has been scheduled.

Daniel Cross is being held in the Phelps County Jail for 2nd degree murder.