A teenager hit and killed by an Amtrak train has been identified. 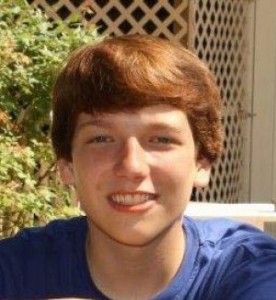 Cameron Vennard was walking down the tracks to downtown Kirkwood, listening to headphones, when he was struck by a westbound train.

The engineer leaned on the horn, trying to warn the boy, but Vennard was unable to move out of the path of the train in time.

Vennard was to attend Kirkwood High School in the fall. Counseling has been provided for his former classmates.

Amtrak spokesman Marc Magliari says the train’s event recorder, which contains information about the train’s speed and other details, will be turned over to investigators. Counseling will be offered to train employees who saw the accident.