Westinghouse — a global leader in nuclear technology — has chosen Missouri as the location to develop and manufacture new generation small modular nuclear reactors. 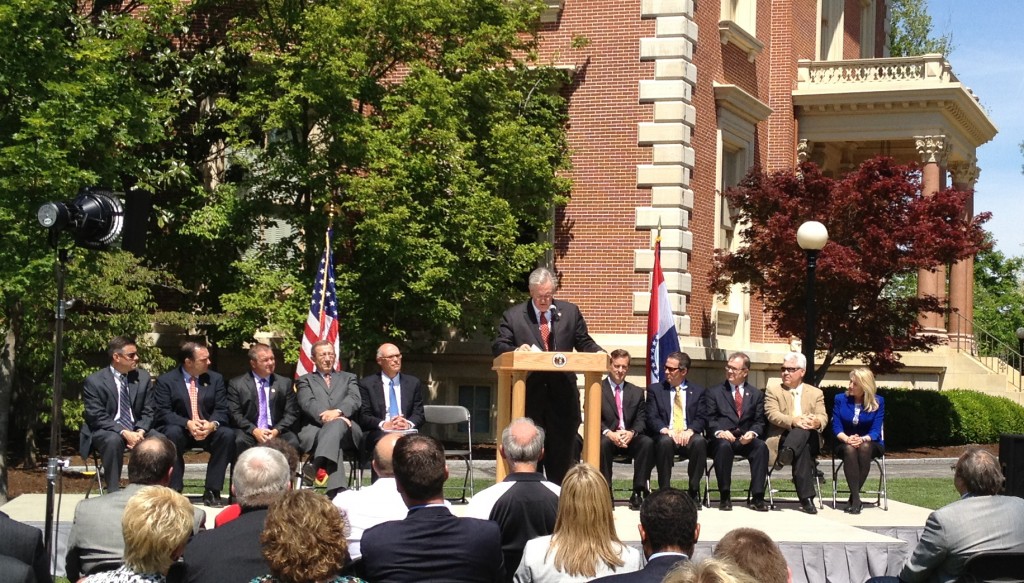 Gov. Jay Nixon says it’s a once-in-a-generation opportunity that could spark a next-generation manufacturing industry in our state.

Westinghouse will apply to the Department of Energy for project funding in May; Jackson is confident it will be approved.

No state legislative action or statutory change is needed to move forward … no taxpayer money would be used to fund the project.

Warner Baxter, president and CEO of Ameren Missouri, says the project will have a huge economic impact on our state.

The goal is to market the American-made reactors globally.