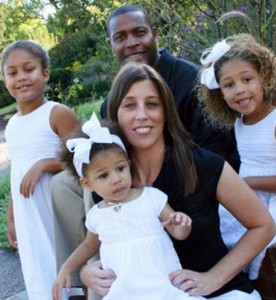 Christine Adwunmi, who had been diagnosed with a bi-polar disorder is the main suspect in the murder of her three children and then herself, police say on March 19, 2012.

The Ballwin, Mo., family was found dead near the Meramec River in Bourbon, Missouri on March 17, 2012.

Police say the woman’s husband Leonard Adewunmi contacted  police on March 16, 2012 to report that his wife and their three children were missing. Adewunmi feared his wife was suicidal and said she had been looking at websites about depression and suicide.

Previous Post: « Mizzou’s Franklin will have surgery on his shoulder
Next Post: House Democrats and Republicans weigh in on new ethics bill »