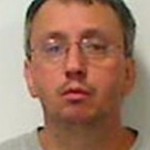 The state fire marshal is investigating a fire that has destroyed the home of a southeast Missouri murder suspect. Firefighters say nobody was living the home of Shawn Morgan of Senath, which was in foreclosure.

Morgan is charged with the murder of a three-year-old girl, Breeann Rodriguez, last August.

He’s being held at the Dunklin County jail. 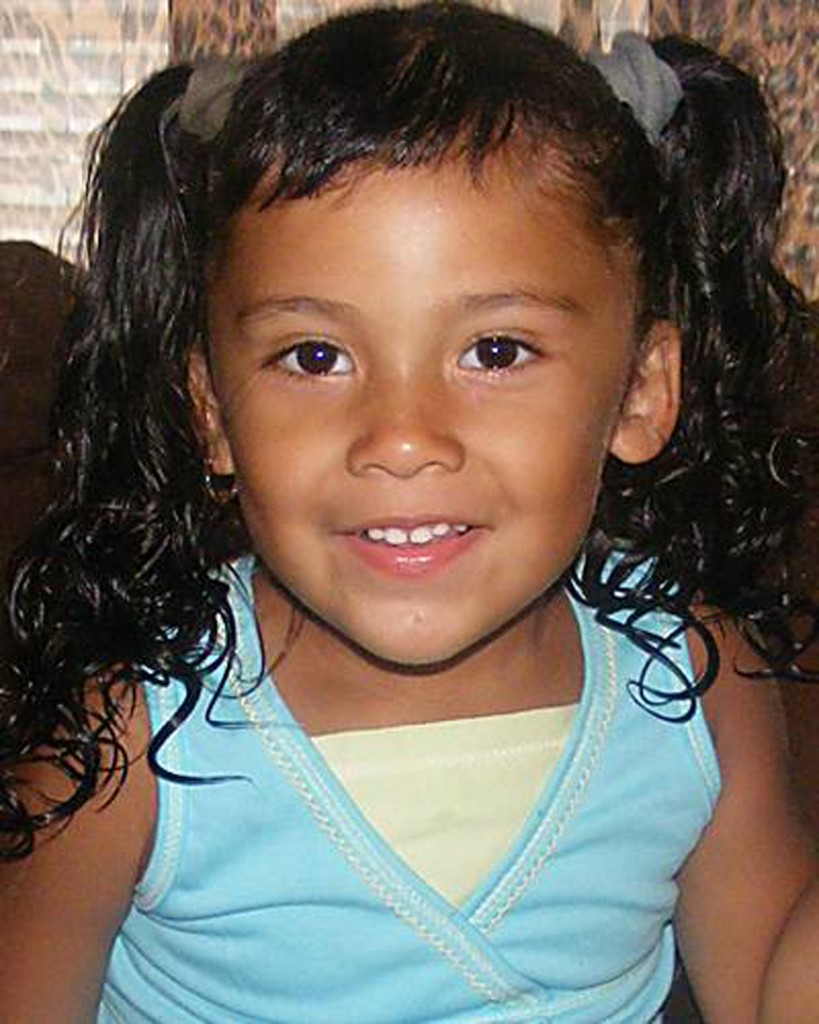