Marvin Rice has been charged with first-degree murder in the shooting deaths of Annette Durham and Steven Strotkamp in Salem. The circiut court of Dent Co. has issued a request for a warrant in the case as Rice remains hospitalized after a Saturday night shoot-out with police in Jefferson City. He is currently in custody of Cole Co. authories. 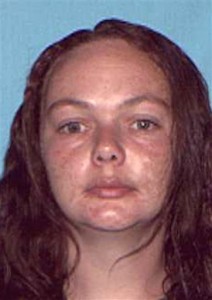 A Highway Patrol probable cause statement says both victims, Annette Durham and Steven Strotkamp, died from shots to the torso. The report says Durham’s 6-year-old daughter was home at the time, as was a 2-year-old boy belonging to Rice and Durham.

Durham’s daughter told authorities, “I don’t like Marvin any more. He killed my mommy. And Steven didn’t even have nothing to do with it.”

She said that after the shooting, he came into her mother’s bedroom where she and the little boy were hiding. That’s when he grabbed the toddler and fled.

The boy was later found unharmed at the home of Kelly Rice, Marvin’s wife. 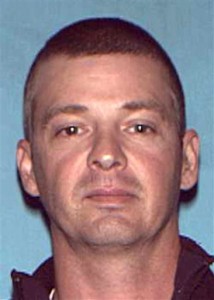 The Patrol says Rice was shot in the arm and the abdomen during the subsequent stand-off at Capitol Plaza in Jefferson City. After being treated for a shot to the abdomen and the arm, he told police he had shot both Durham and Strotkamp during the course of an argument over the custody of their son. He also admitted to firing on officers at the hotel.

For that, he’s charged by the Cole Co. prosecutor with two counts of felony assault of a law enforcemnt officer in the first degree. Other charges include armed criminal action, endangering the welfare of a child and burglary.

The chase from Dent Co. to Cole Co. went through three other counties and Osage Co. deputies initiated the chase, but there are no charges stemming from the incident in any of the other counties involved.