You are here: Home / News / Tourism ramps up for holiday season (AUDIO) 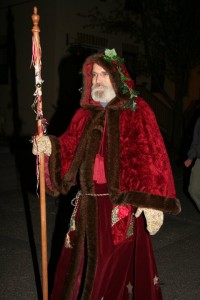 The holiday season is in full swing as far as tourism is concerned, and the head of Missouri’s tourism department says there are events beginning already.

Tourism Director Katie Steele Danner says holiday events in Branson, such as its music showcases, have been recognized across the nation as “must-see” during the holiday. Danner says it’s not only religious events that draw people to the state, but the hunting season in Missouri is very popular.

She says events at Missouri’s wineries draw large crowds. Towns such as Hermann have traditional French and German Christmas celebrations. Danner says the tourism website has a calendar of all holiday events. Click on the picture to see that calendar.