The Barry County Sheriff’s Office has issued an Endangered Person Advisory for a two children in Exeter in Southwest Missouri. 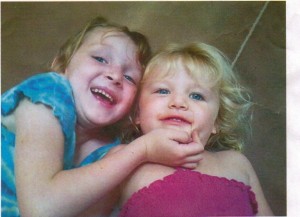 Authorities are looking for 7-year-old Abby Chapman and 3-year-old Isabella Chapman. They believe Matthew Chapman took them. He’s described as being age 35, 5’11’, 170 pounds with brown hair and green eyes. 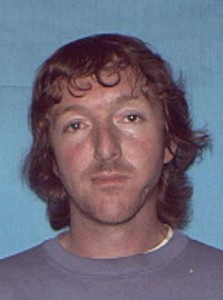 Chapman had taken the girls to Silver Dollar City … sold his vehicle and has not been seen or heard from since by family or friends.

Chapman has contacts in Colorado, Wyoming, Montana and Texas. Authorities say Chapman should be considered armed and dangerous.

Anyone seeing the missing person, suspect, associate, or vehicle, or anyone having any information related to the endangered missing person should immediately dial 911 to contact the nearest law enforcement agency or call the Barry County Sheriff’s Office at 417-847-3121.