“The Walls” is 175 this year and Jefferson City is celebrating this weekend.

The now-vacant Missouri State Penitentiary opened in 1836.  It closed in 2004 when 1,355 inmates were moved to the new Jefferson City Correctional Center without incident in one day.

Prison officials gathered in the oldest cell block remaining in the penitentiary, A Hall, this afternoon to recall the prison’s long history. A Hall was built in 1868. 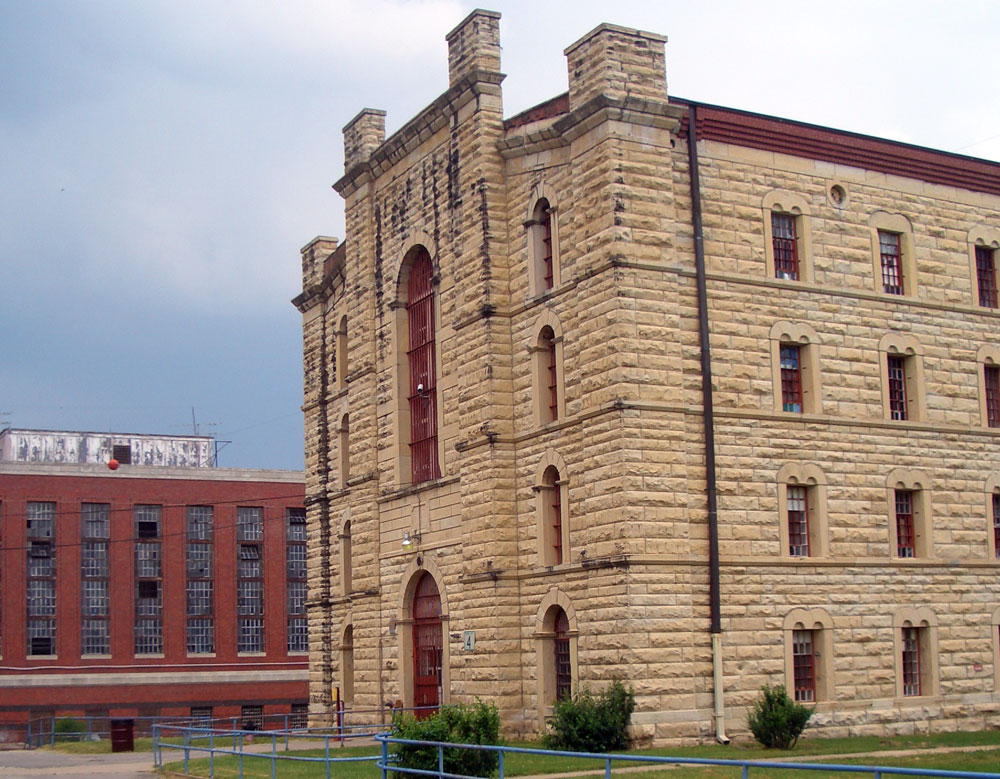 Former warden Mike Groose recalled that when the building was built, it had four coal-fires stoves in the central atrium providing the only heat for all four levels of cells, and no running water.   Groose noted the Missouri State Penitentiary was part of the second generation of  prison philosophy in America–the first being the Quaker-based concept that severe deprivation of freedom would improve behavior.  MSP, said Groose, was one of about 30 prisons built on the “Auburn System” that made inmates work in ways that raised funds to pay for their incarceration, a practice that did not end at the penitentiary until 1929.

The old prison was home to some notable figures in its time: the inmate who was the inspiration for the rock and roll hit “Stagger Lee,” heavyweight champion Sonny Liston before he was released and built his pro boxing career; Martin Luther King’s assassin, James Earl Ray; Adam Richettti, one of those implicated in the Kansas City Union Station Massacre; and Carl Hall and Bonnie Brown Heady, the Greenlease kidnappers.  Thirty-nine people died in the prison’s gas chamber including Heady, the only woman executed by the state.

The old prison has been waiting for redevelopment funding since inmates left seven years ago.  Since then, building conditions have deteriorated—badly, in some areas—as no significant funding has been raised to redevelop the old penitentiary.  Nonetheless, public tours of the old prison draw thousands of people to Jefferson City each year.

The 175th anniversary celebration this weekend at MSP includes visits to the buildings, opportunities to visitors to engage in “prison crafts, games, and activities (making license plates, tattoos, and something called the rat dungeon), lectures on women in prison, the 1954 riot, artifacts and weapons, and prison ghosts.  There also will be food and music.

Sunday’s activities include food and lunch inside A Hall. 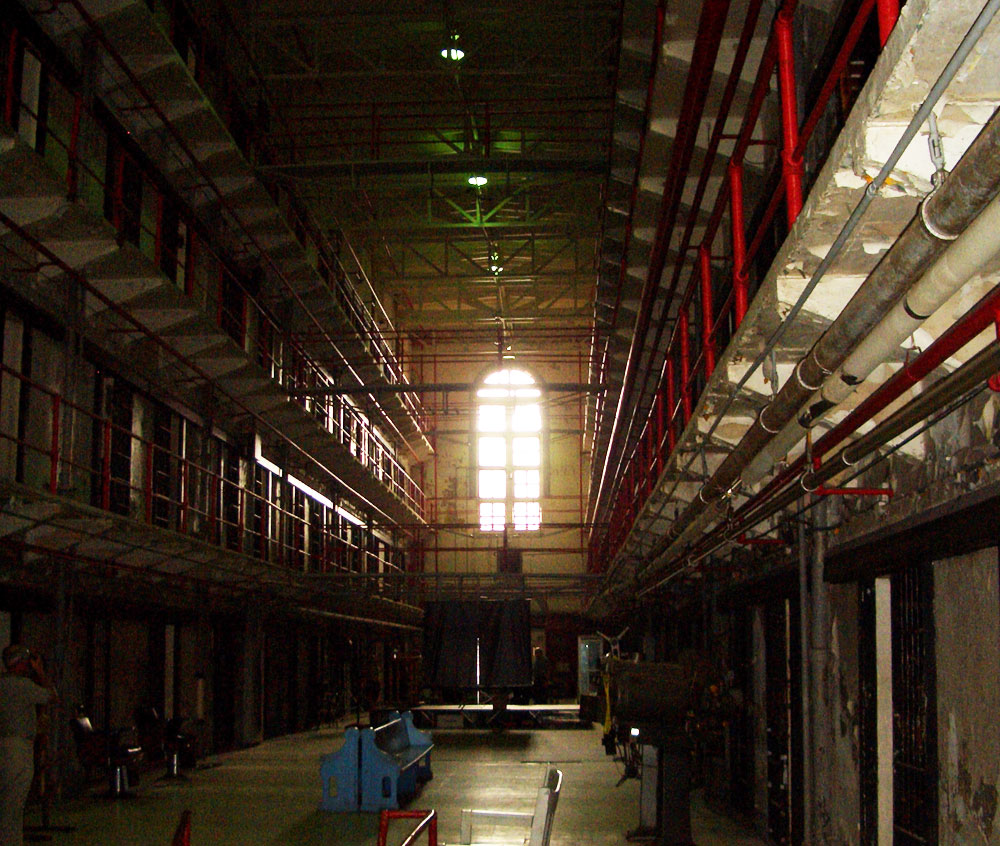 Tickets for that activity cost $20.   The weekend ends Sunday evening in a downtown gallery  with “a big announcement “regarding [a] paranormal group.”  There have been, of course, various reports throughout the years that spirits of some former inmates continue to lurk in the old place.