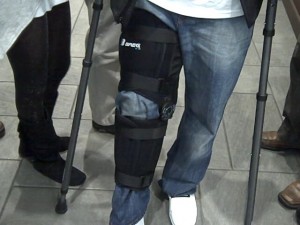 Missouri senior WR Jared Perry will miss the remainder of the regular season with a fracture of his right tibia, what’s medically known more precisely as the tibial plateau.  Perry was hurt in the second quarter at K-State.  There is still hope from Mizzou that Perry could  return to play in a bowl game, depending on the timeframe of the potential bowl game.  Pinkel and Perry on the injury

I’ll have more on the injury from Mizzou head coach Gary Pinkel later this afternoon.