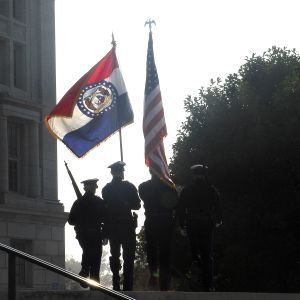 "I think every American remembers not only that moment where they were but that entire day, the blur of being attacked," Nixon tells the Missourinet.

Nixon says today is a day to not only remember, but to take a moment to pray for our troops who are in harm’s way now.