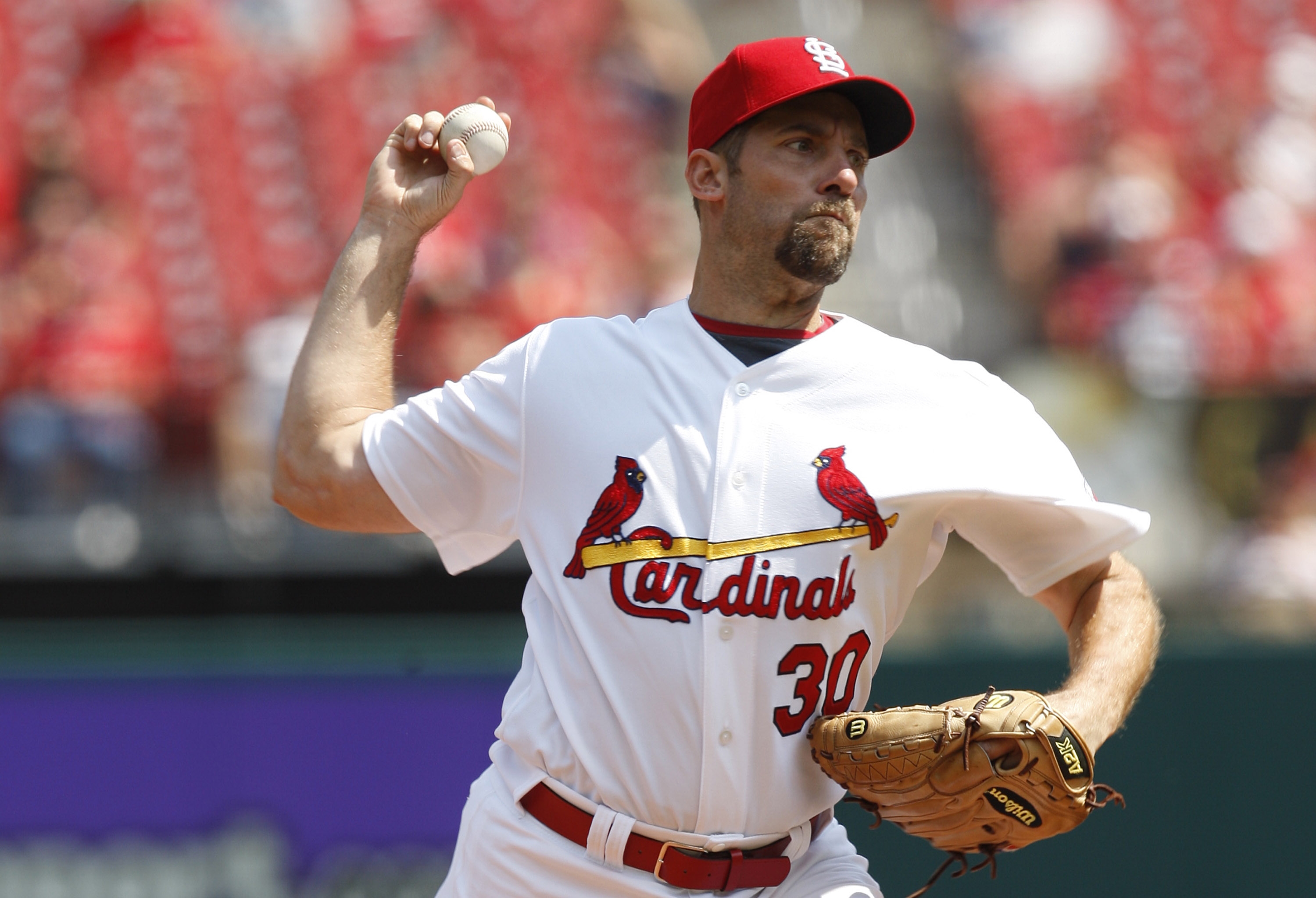 Casey McGehee who had a good series for Milwaukee, hit a three run homer in the sixth inning to give the Brewers a 4-3 win over John Smoltz and the Cardinals.  The Cubs also lost to the White Sox, so the magic number is 19.  (Photo courtesy of Bill Greenblatt, UPI)

Smoltz gave up four runs on six hits in six innings while striking out six.  It was his sixth loss.  The Cardinals took a 2-0 lead in the first, thanks in part to a solo home run from Julio Lugo, who would finish the day with three hits.

In the fourth, Lugo couldn’t handle a potential double play ball and had to settle for one out allowing a run to score.  McGehee’s homer just cleared the left field wall in the sixth to put Milwaukee up.  Matt Holliday hit his 21st homer of the year in the bottom of the 8th.