Missouri Democrats and Republicans don’t always see eye to eye on things, but two members of our congressional delegation – one from each party – have their doubts about health care legislation being passed by Congress this year. 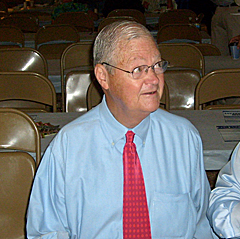 “A lot depends upon what changes they can make,” said Skelton in an interview with the Missourinet. “Right now the House has three different bills, the Senate has two different bills, and I’m not sure how they meld together and there’s frankly some parts in the bills that I have some serious question about.” 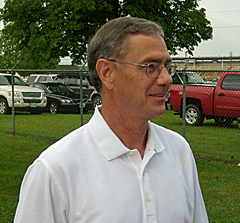 “I really don’t think we’ll get anything this fall,” Luetkemeyer told the Missourinet. “I think the other side (Democrats) is so fractured, right now, that it’s going to take all fall for them to get their house in order.”

Congress says it would be a mistake to pass a bill just for the sale of passing a bill.

“I just hope we can get one done that’s right,” said Skelton. “You don’t want to just pass a bill to be passing a bill. You want to be right and you want Americans to say, ‘That’s good, I’m glad they did it that way.'”

Luetkemeyer says it will really be up to Democrats to stop their internal feuding.

“They’re very fractured, right now,” said Luetkemeyer. “The liberals in their party want a public option – a government option. The conservatives in their party don’t want that.”

Members of Congress, throughout the country, have been running into sometimes angry crowds as town hall forums on health care reform are held during Congress’ August recess.