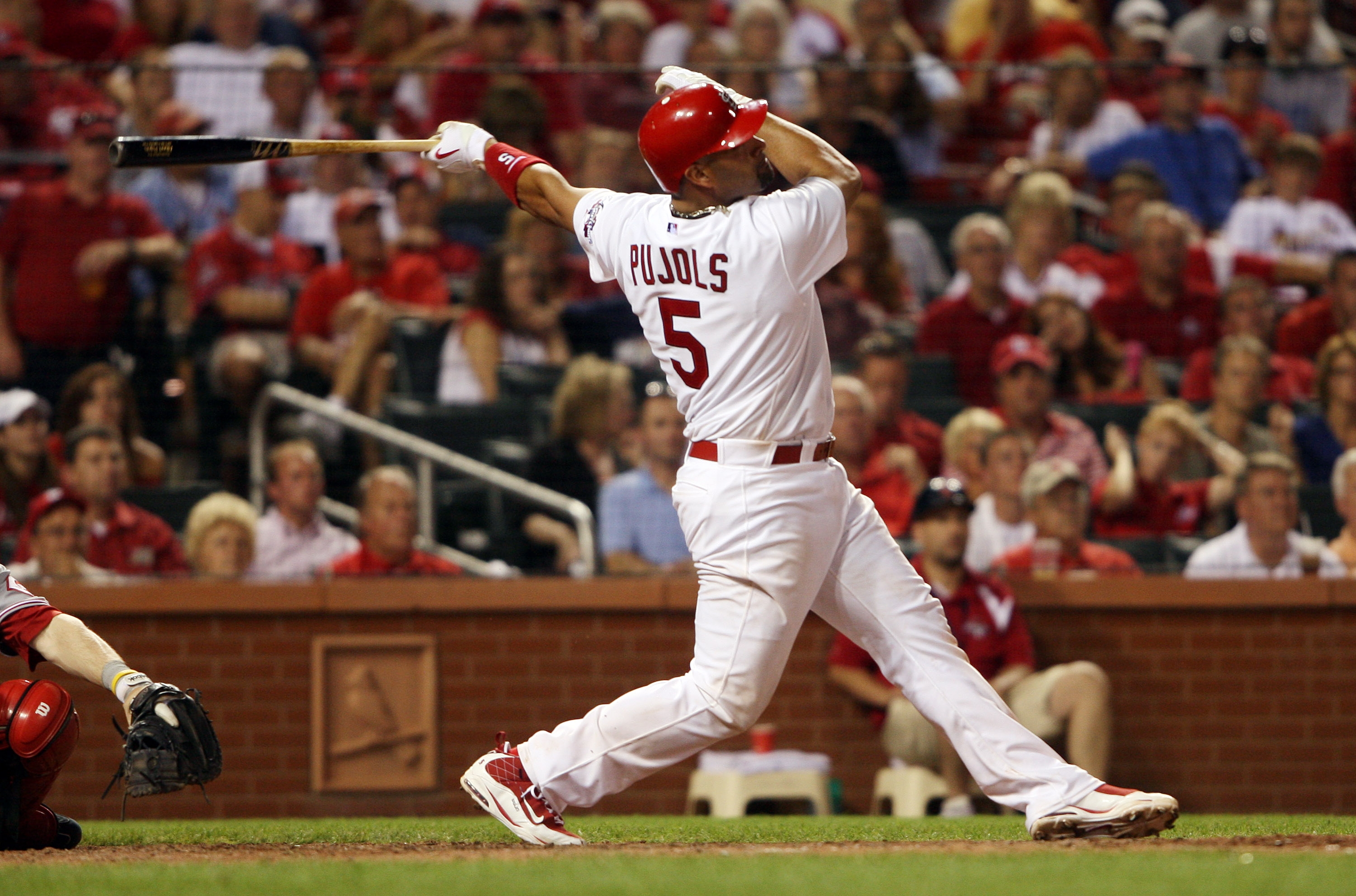 With that new St. Louis Cardinals’ lineup, they are never out of a game.  Down 5-1, the Cards rallied scoring two in the 8th and one in the 9th, but fall short losing 5-4.  The good news, the Cubs lost in 12 innings, keeping the Cardinals lead at three games.

This was more of a game of who would lose it rather than win it.  The Reds made one fielding error, that came in the 9 th when Colby Rasmus grounded one between Joey Votto and Brandon Phillps.  Votto was caught in no man’s land and pitcher Francisco Cordero didn’t cover in time and Phillips threw the ball and hit Rasmus in the leg.  With Rasmus representing the tying run, Albert Pujols hit a chopper in front of the plate and Rasmus was tagged on his way to second.  Matt Holliday struck out looking with Pujols on first to end the game.

Things really could have gotten out of hand for Boggs.  The Reds ran themselves into several outs with bonehead plays on the basepaths.  The Cardinals weren’t much better either.  Yadier Molina was thrown out at the plate when he was sent home by Jose Oquendo on a shallow fly and Molina was latered thrown out at second after he singled.  He thought he heard first base coach Dave McKay say "go" when in fact he said, "no."

The Cardinals managed 15 hits and didn’t rally until the 8 th and 9 th innings.  Albert Pujols hit his 37 th home run, matching 2008’s total, but they couldn’t quite get to Reds’ starter Justin Lehr.  Lehr is now 2-0 in the majors and despite giving up 11 hits in six innings, held St. Louis to just one run.