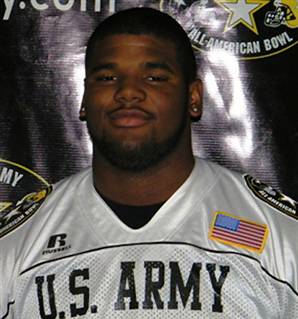 The Missouri Tiger football team suffered a setback.  Their top recruit, Sheldon Richardson from Gateway Tech couldn’t qualify academically and will now spend the next couple of years at a junior college in California.

Richardson will redshirt this year then play one year at College of the Sequoias while earning his associate’s degree.  He’ll then transfer to MU for the spring of 2011 and have three years of eligibility at Missouri.

Freshmen quarterback Blaine Dalton was reinstated by head coach Gary Pinkel after no charges were filed by Boone County Prosecutors following Dalton’s arrest of suspicion of a controlled substance.

The Tigers will still hold their camp later in St. Louis which is a huge draw bringing more than 500 players.