The Westminster College Churchill Memorial in Fulton has been defaced by vandals who spray-painted the side of the church of St. Mary the virgin, Aldermanbury, the breakthrough sculpture (part of the Berlin wall) and the Winston Churchill statue that stands outside near the church sometime over the weekend.

Fulton police chief Steve Myers says detectives are looking into the possibility the vandals could face more than local or state charges, but since it’s a federal landmark, federal charges could be filed as well.

Myers says detectives have a couple of leads they are looking into and they are confident they will be able to bring the case to a successful close. 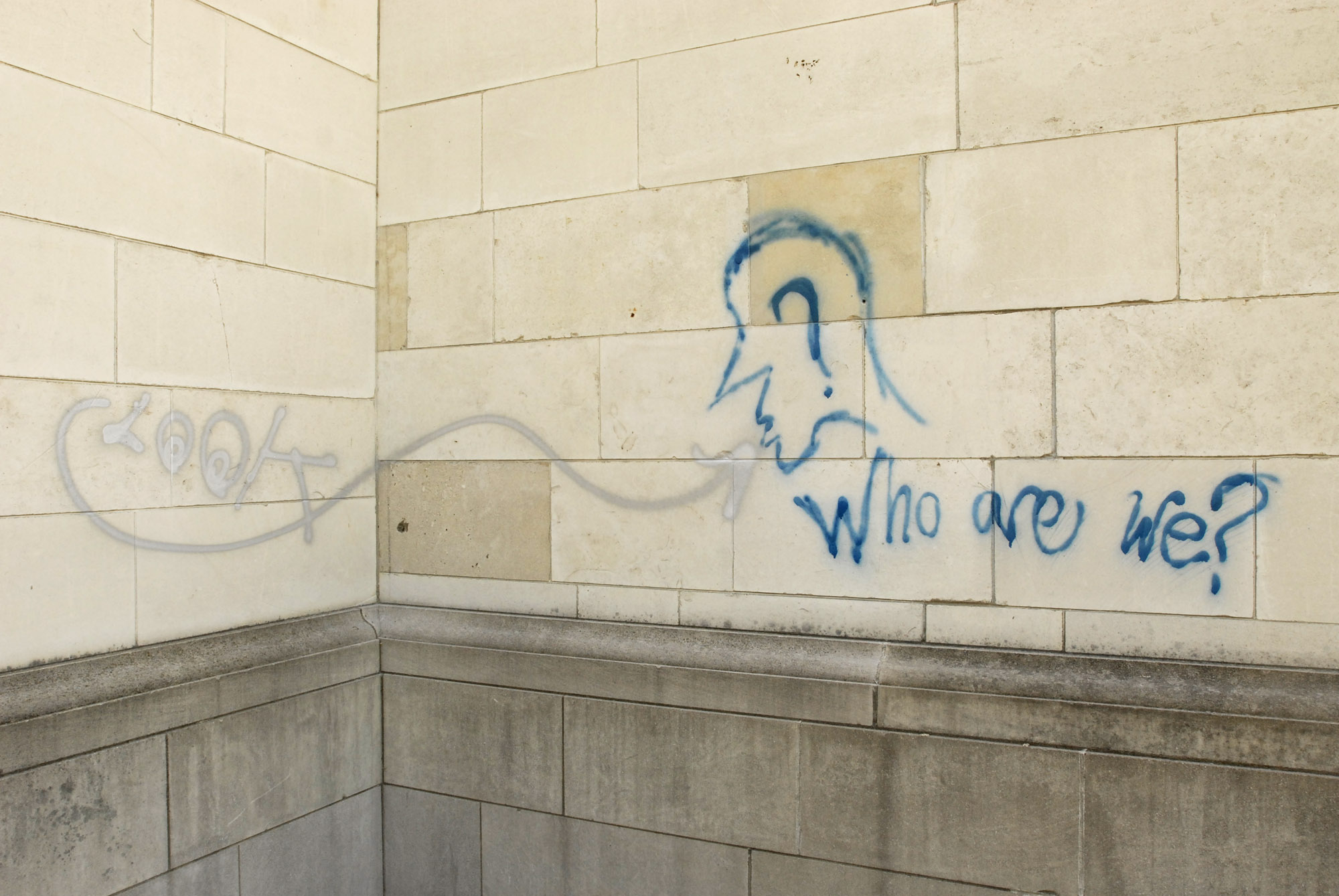 Myers says the cost to repair the memorials will be expensive because specialists have to be brought in that will try to remove the paint without damaging the building and artwork further.

He says the city was struck as well in the skate park by the taggers.