When a fire at the Anderson Guest House killed 11 people in 2006, legislation sought to strengthen fire safety inspection laws for health-care facilities. Follow-up 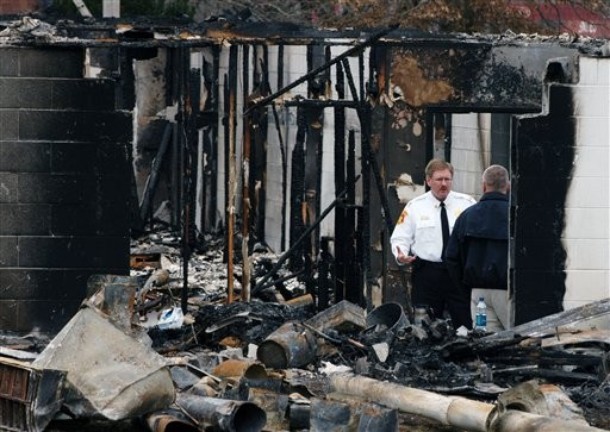 legislation this year should help ease the burden on two state agencies charged with heading up inspections.

State Fire Marshal Randy Cole says care facilities needed more oversight. He says while the protections in place were good, strengthened inspection rules on sprinkler systems and other protections are a good idea.

However, the mandate added about 1,200 properties to the Fire Marshal’s list of annual inspections. With some extra funding and about seven additional inspectors, Cole says his department was able to take on about half of those.

A formal agreement was drawn up with the Missouri Department of Health and Senior Services to oversee the other 600 – nursing facilities that have federal oversight by the Center for Medicaid Services.

A bill passed this year codifies that agreement.