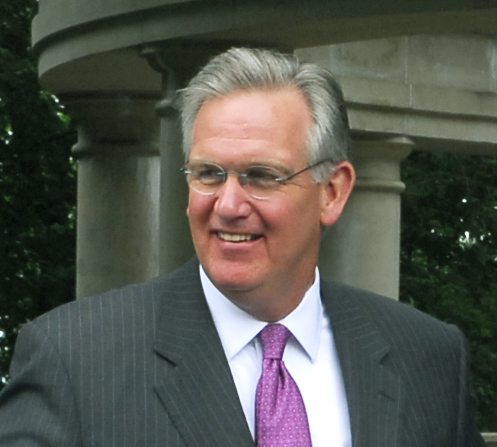 Governor Nixonis in the process of reviewing the bills passed by the General Assembly thissession.

SomeMissourians have been wondering if he might veto some of the billspassed by the legislature this year, but he’s not revealing anything yet.

Nixon says he and his staff have been in meetings going over all of the bills — some 160 measures — passed by the legislators this session. He says budget bills that are under fiscal review and other bills are being looked at closely."Once the governor signs a bill it becomes law," Nixon says. "It’s a process we take extremely seriously," Nixon says.

Nixon says he has also made no decision as to whether he’ll becalling the legislators back for a special session to take up any unfinished business.

He says heexpects to make announcements on bill signings and possible vetoes within thenext few weeks.