President Barack Obama could be headed to Missouri. 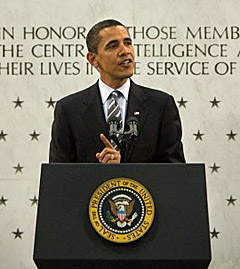 The St. Louis Post-Dispatch reports the President will mark his 100th day in office on April 29th with a visit to Jefferson County.

This would be Obama’s first visit to the Show-Me State as President.

The Post-Dispatch attributes the tip to a "well-placed source" and says Obama will mark his 100th day in office in Missouri.