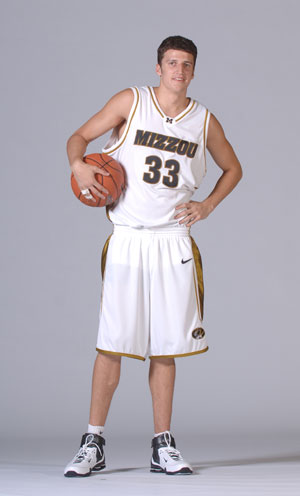 This week I headed up to Mizzou Arena for the Missouri basketball team’s final press conference of the season.  The team is relieved that Mike Anderson is staying put with his new seven year extension.

They are also practicing as a team until April 15th, then it is on their own for the summer.  However, for seniors like Matt Lawrence, the focus turns to finishing up school.

I caught up with Matt as he was leaving and he said he’s also going to talk with the coaches about playing pro ball and was very open to the idea of playing overseas.  I also asked him about that UCONN game and to reflect on his career at Missouri while leaning on his family for support.

Listen to my interview with Matt on the Pressbox Podcast .