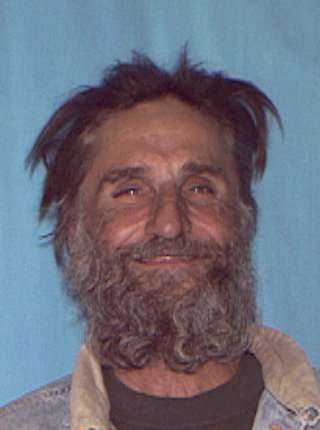 Wanted for questioning are Stephen H. Palmer, 33, and Larry Moore, 56, both of rural Middletown.

Middletown fire was dispatched and responded to the scene. After getting the fire under control entry was gained to the residence. A severely charred body was found inside the house. Identification has not been made at this time and an autopsy is pending.

Assisting in the investigation are the Missouri State Fire Marshal’s Office, the Missouri state Highway Patrol and the Montgomery County Sheriff’s Office. 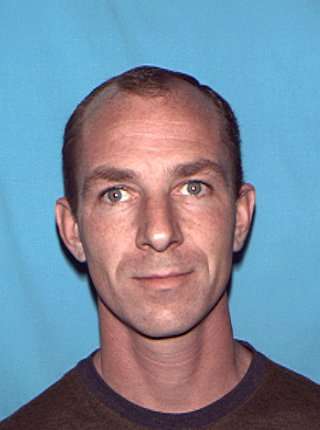 Anyone with any knowledge as to the whereabouts of either Palmer or Moore is asked to contact the Pike County Sheriff’s Office at (573) 324-3202, Pike County Crime Stoppers at (800) 324-5000 or your local law enforcement agency.