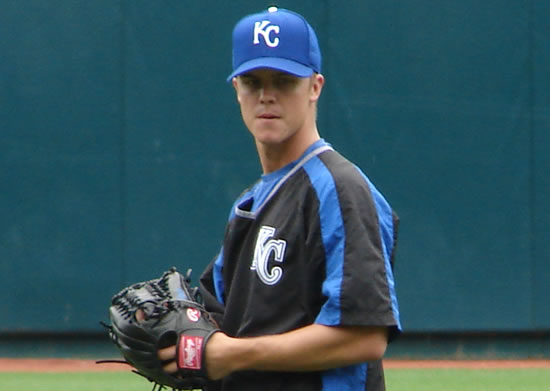 Right-hander Zack Greinke and the Kansas City Royals agreed  to a four-year contract avoiding salary arbitration.  Greinke went 13-10 with a 3.47 ERA in 32 starts for Kansas City last season, setting career highs in strikeouts (183) and innings (202 1/3). His 3.47 ERA was the best by a Royals starter in 11 years.

After earning $1,475,000 last season, Greinke had asked for $4.4 million when he exchanged proposed arbitration salaries with the Royals last week. The team offered $3.4 million.

He would have been eligible for free agency after the 2010 season.