The new Chairman of the Missouri Republican Party is ready to get started on the task of preparing the party for the 2010 elections, which includes finding a replacement for Senator Christopher "Kit" Bond, who has opted not to run for a fifth term in the U.S. Senate. 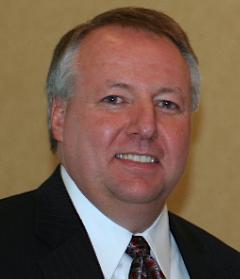 Cassville attorney David Cole, who was elected the new chair on Saturday, plans to count on the party’s traditional messages to win the day in 2010 and in the future. He realizes that keeping the Bond Senate seat in Republican hands will require the party faithful to not only get out that message but to come up with a quality candidate and a lot of money. He’s hoping the list of candidates will be narrowed down, somewhat, by summer.

As for the money needed to run the campaign, estimates it could be a $30-million contest. Cole says this amount of money will require Republicans to reach out to loyal supporters and contributors here in Missouri and elsewhere in the country.