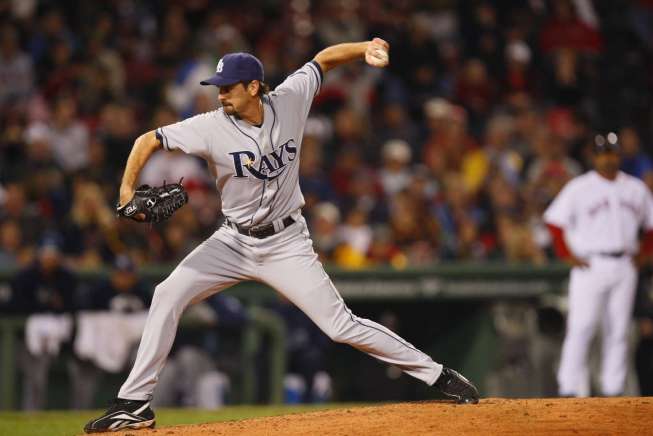 The Cardinals will sign former Rays left handed reliever Trever Miller.  Miller will appeared in 68 games, and held lefties to a .209 batting average and struck out 30 of the 91 lefties he faced.

This will answer one of the Cardinals’ concerns as they look to fill holes this off season.  The Cardinals will also look for middle infield help.   The Cardinals also added three players to their 40 man roster.  Click here for more on that story.

Other Cardinal notes:  For Cardinal pitcher Jim Kaat who pitched for 25 seasons in the big leagues may be going to Hannibal this summer to work with Hannibal Cavemen pitchers.  The Cavemen will be starting their first season in the Central Illinois Collegiate League.  Kaat won a World Series ring in 82 with St. Louis.  Kaat said he is looking to do something different then staying involved with major league pitching.

Third base coach Jose Oquendo will stay on at his current position after being overlooked for the Mariner’s managerial position.  Oquendo was one of seven interviewed for that job.