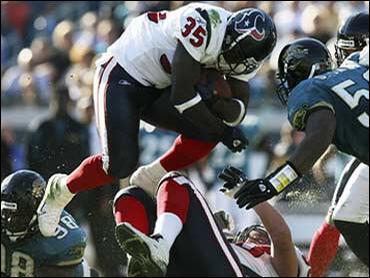 Rams’ receivers Drew Bennett and Dante Hall are done for the year and headed to injured reserve.

Bennett has been out since early September with a broken bone in his foot and Hall suffered an ankle injury on a punt return during the third quarter of last week’s loss to Tampa.  Both expected to be placed on injured reserve.

The Rams signed running back Samkon Gado who played with Houston and Miami.  Steven Jackson played about seven plays in the first half and then sat out most of the second half.  In addition to Jackson’s quad strain, the Rams, Antonio Pittman injured his hamstring and Travis minor sustained a concussion.