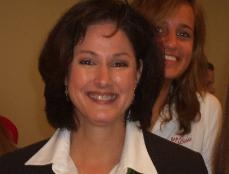 The major candidates for Missouri’s only open congressional seat emphasize differences in their newest debate. State representative Judy Baker and former Representative Blaine Leutkemeyer want to replace Kenny Hulshof who has represented northeast Missouri for 12 years. They accuse each other of misrepresenting positions on taxes. She advocates insurance coverage for preventive medicine as a way to cut healthcare costs. He says forcing insurance companies provide coverage drive sup those costs. 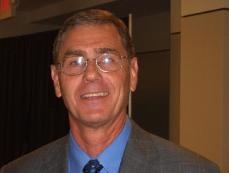 Both say the federal government should not be setting educational standards. Both advocate federal scholarship, grant and loan programs to make higher education affordable.

Leutkemeyer favors tax incentives to create high-tech jobs. He says they don’t need more regulations. "Lets look at the cost benefits of putting regulations on people versus saving the environment," he says.

Baker calls for reforms in the tax credit system for research and development by having automatic renewals of R&D tax credits.

The debate, held at Barat Academy in St. Charles County, was sponsored by the Partners for Progress, and the St. Louis Regional Chamber and Growth Association.

You can hear the entire debate on these and other issues by by clicking on the link below.