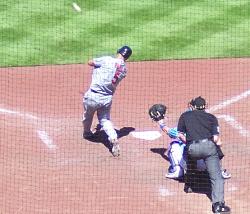 The Cards’ 2009 home opener is set for Monday, April 6.  After four games with Pittsburgh, the Cardinals host Houston for three games.

The regular season runs through Sunday, Oct. 4, concluding with three games at home against the Brewers.  The highlight of the 2009 Busch Stadium schedule, is the All-Star Game, set for Tuesday, July 14.

The Royals’ open on the road in Chicago before coming home on Friday April 10 th against the Yankees.  New York will open the Royals’ home schedule for the second straight year.  The Royals finish the season on the road with a trip to New York and ending in Minnesota. 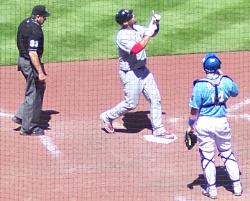 Other key series for the Cardinals include the Cubs during the first weekend in May, the 4th of July weekend and mid-September.

The Royals will have Boston in town for the final homestand of the year, plus Cincinnati, Arizona, Houston and Pittsburgh in interleague play.