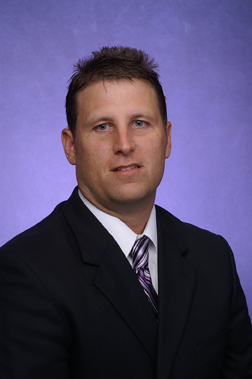 Truman State head football coach Shannon Currier talked with me about the upcoming season the Bulldogs look to improve on their 6-5 season of a year.  Currier got a boost in his defense with a new coordinator.

Ryan Nourse was added to the staff in April and brings a lot of experience on the NAIA level at Morninside University in Iowa.  The defensive players seem to be responding to Nourse and the way he handles his players.

The team was already handed a setback when their opening game against Missouri S & T needed to be moved to Central Methodist because of a delay in the installation of new field turf at their home stadium.  That didn’t sit too well with Currier.

Listen to Currier as he talks about the upcoming season.

Previous Post: « Man pleads guilty to trafficking steroids
Next Post: Fritz’ Mules have no time to catch their breathe »