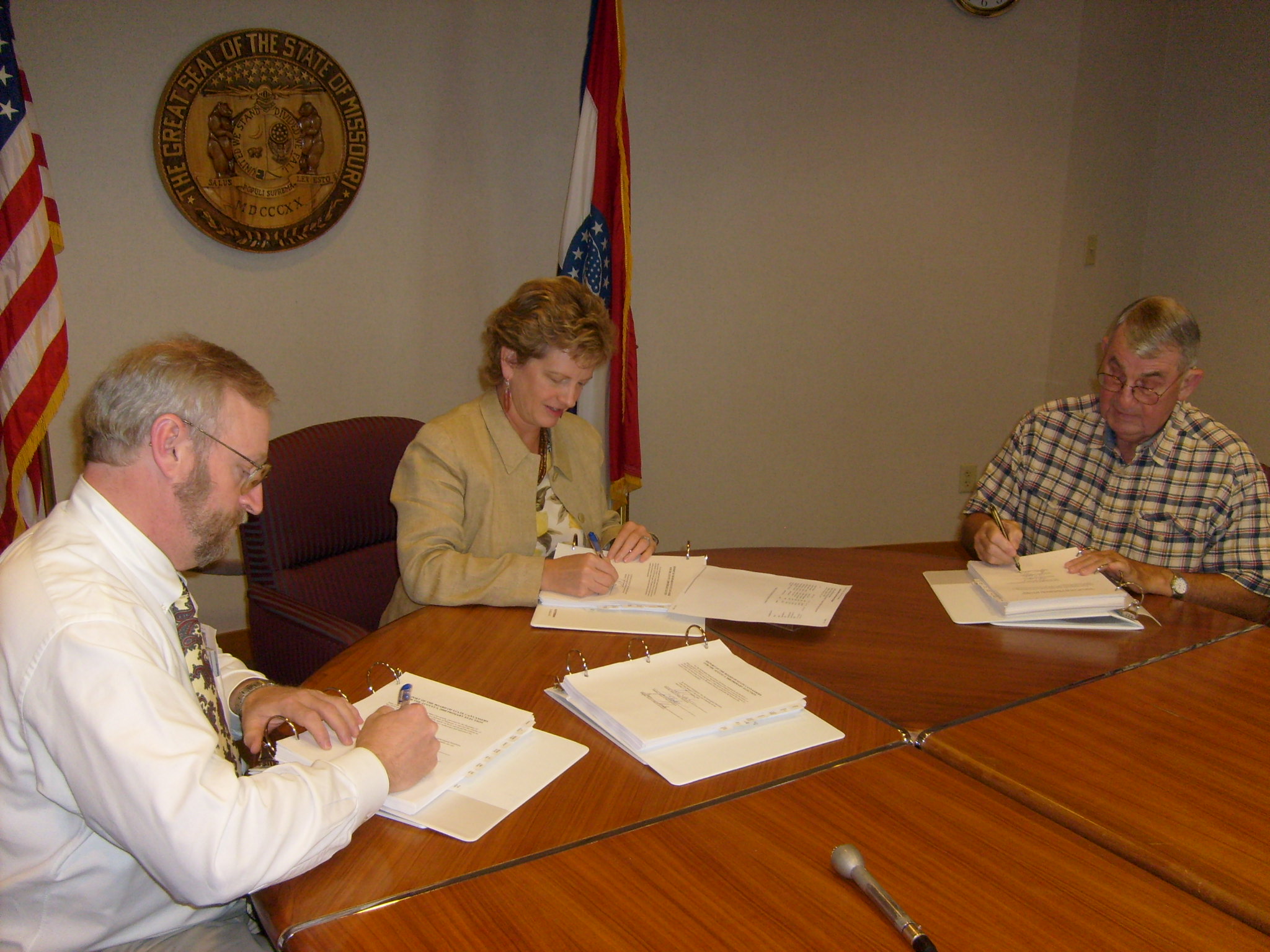 Secretary of State Robin Carnahan (D-MO) has certified the results of the August 5th Primary elections , and the final tally in the Democratic Attorney General race gives Chris Koster the win by 780 votes over Margaret Donnelly.

The difference between the two is less than a quarter-of-a percent, and Donnelly has indicated she will ask Carnahan for a recount, which Donnelly is entitled to under state law. Carnahan won’t venture a guess as to whether the outcome might be overturned.

The request for a recount from any candidates must be made to the Secretary’s Office within seven days of the certification date. Once the request is received, Carnahan will inform local election officials they must recount and resubmit the results – with the results back to the Secretary’s Office within 20 days of the recount request. Bipartisan teams will conduct the recounts at the local levels.