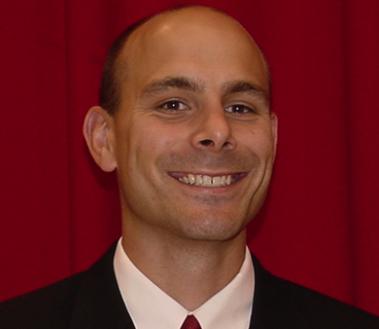 "Brad has done a tremendous job and has been an integral part of the success of our program over the past six years." Head Coach Kim Anderson said. "He has been a tireless worker who has done an outstanding job in all phases of the program. Our players have benefitted greatly from his player development skills as witnessed by the fact that in the last three years we have had five players go on to play professionally. He has an excellent knowledge of the game and has recruited some of the top players in Division II to come to UCM."

Loos begins his seventh season with the Mules.  He came to Central Missouri as a graduate assistant from Austin Peay State in Clarksville, Tenn. before earning the full-time position at UCM.