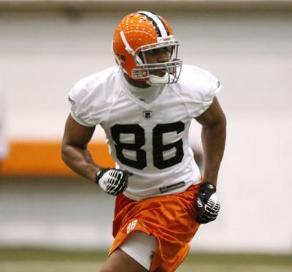 Former Missouri tight end Martin Rucker is now preparing for his first NFL season with the Cleveland Browns.  While at Mizzou, he often wondered why head coach Gary Pinkel made him play special teams all four years during his collegiate career?  Now, he thanks him.

Martin Rucker was recently featured on a NFL Network one on one interview in which he talks about his preparation for the upcoming season and what the Browns have in store for him.

You can watch the Rucker interview.